Some Tweets made me wonder about movies.

Why isn't there a She-Hulk film?

There are a lot of heroes who are better for film than some.

I would love to see Rosario Dawson play She-Hulk.

But I'm really getting sick of Hollywood's inability to do female superheroes.

Wonder Woman only just showed up a few months ago on the big screen.

Her solo film will be released later.

The Avengers franchise, directed by 'feminist' Joss Whedon, can't manage to put more than two women in a movie apparently.


And neither Black Widow nor Scarlet Witch are allowed to do much of anything.

I want to see Spider-Woman -- especially based on the original comic where she was so mysterious and battled the Gypsy Moth.

I want to see Batwoman whose gothic overtoned comic book is made for the big screen.

She-Hulk is a natural.

Tuesday, December 6, 2016.  Chaos and violence continue, the Mosul slog continues, the lack of western coverage of the action Iraqi women staged in Baghdad yesterday goes to the ongoing and never-ending sexism in the US media, and much more.


It's day 50 of the never ending operation to liberate or 'liberate' Mosul.


Ahmed Rasheed and Patrick Markey (REUTERS) report, "Iraqi army units advanced from southeast Mosul towards a bridge across the Tigris in the city center on Tuesday, in an attack that could give fresh impetus to the hard fought, seven-week battle for Islamic State's northern Iraq stronghold."

With record numbers of military deaths last month, the Iraqi military is reeling.  But don't worry, as we noted Saturday, the United Nations doesn't work for the world, it works for the Iraqi government and, therefore, will no longer keep count of military fatalities because the Baghdad-based government wants to bury that.

George Lane ‏@GL4senate  15m15 minutes ago
I remember when Obama was simultaneously at war in Afghanistan, Iraq and Libya, and his wicked supporters had ZERO problem with it.
0 replies0 retweets0 likes

It's been around for years, decades.

It helped start the Iraq War and it helped it continue.


DIGITAL JOURNAL has a press release we're going to quote the opening paragraph of:


As the Iraq War’s official end on December 18, 2011 marks its fifth anniversary, many questions remain on its fallouts.

For the record, American businesses are whining about how they were hurt, in New York, by the boycott of french fries.
Yes, that is right up there with the children in Falluja born with birth defects.
(That was sarcasm.)

There are US troops in Iraq today.  Since Barack began sending them back in, we've seen US troops die in the ongoing Iraq War.

I don't expect a lot of whining business owners to grasp reality.

I do express the press to.

And they've often repeated that lie as well -- that the Iraq War ended.

If they're going to repeat that lie and not be 'fake news,' then it's incumbent upon them to ask one question: Where was the parade?

Barack will leave office in January.

There were no parades for the returning veterans.

There was no parade to celebrate the so-called end of the war.

Like many a namby pamby bulls**t piece of crap ingrate, Barack bought into the lie about how awful the peace movement was to veterans during Vietnam.

He repeated that lie over and over in one campaign appearance after another in 2007 and 2008.

We could be specific but I don't want to promote the lies he pimped.

I do want to underscore that having rode his high horse into town, it's very clear that he betrayed the veterans of today's wars.

He never held one parade.

While castigating those in the Vietnam era for their actions, he did much worse than anyone could imagine.

And it's not as though veterans groups and service organizations weren't asking for the parades.

In his first term, he lied -- let's use the right word -- and said that they would come.

Didn't in his first term.

Haven't in his second term -- which winds down next month.

Where are the parades, Barry?

All that grandstanding before the VFW and you don't think they notice there's no parade.

No president has ever been more protected by the press.

He wasn't ready for the job.

He might have become ready if the press had done their job.

But instead they fawned and petted and treated a presidency like it was an experiment in social engineering.


Even now they refuse to hold him accountable for any of his failures.

His promise was to end veterans homelessness by the end of 2015.

2016 is almost over and we still have homeless veterans.

And if you want to lecture others about fake news or pretend you're so brave to call Donald Trump a liar -- a bit like calling him loud -- does it get more obvious? -- then you better go back to your little pet Barack and start applying the same standards.

No one ever got an easier ride from the press.

That's one reason there was so much anger out there and why 2016 was a change election.

The media make excuses for Barack that shouldn't have been made.

Matt Lee of AP coordinated with the State Dept spokespersons to determine his questions and to figure out how to kill the Benghazi reports.

Outside the media bubble, this is how it looks:

The press can pretend otherwise but they played favorites and picked sides.

They did that for the last eight years non-stop.

They acted as the p.r. firm of the administration and practiced advocacy not journalism.

This was outrageous behavior.


So is the western media blackout on what took place in Baghdad yesterday. 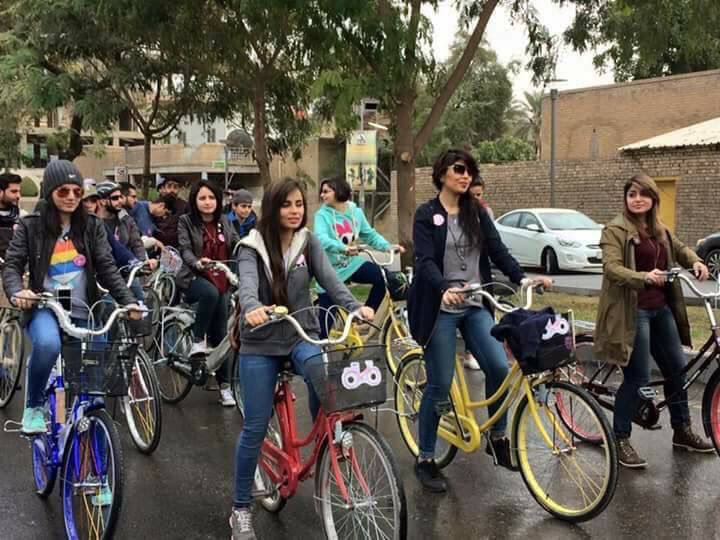 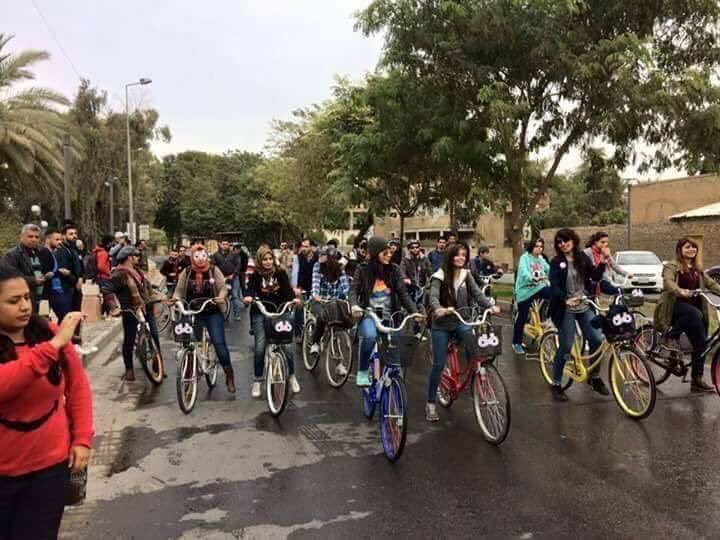 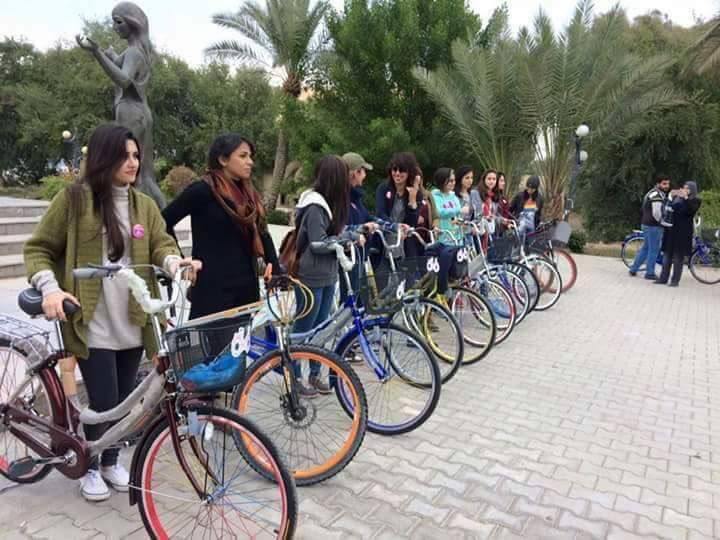 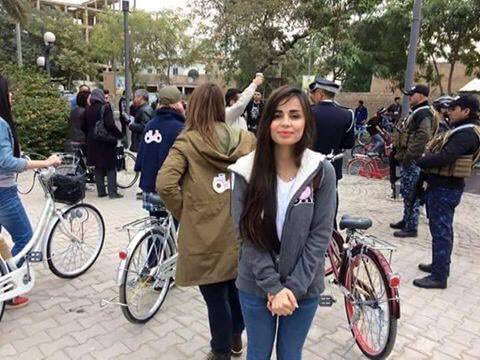 
Every fat gutted, balding American male reporter in Iraq has tried to treat soccer like the second coming of democracy.

But let women risk something -- and it was a risk to do what they did -- and you've got your thumbs your asses?

The rank sexism in coverage of Iraq is one of the least noted press critiques that have been offered.  (We've covered it here from day one -- beginning with THE NEW YORK TIMES go-go boys coverage of Iraq.)

Yet again, rank sexism has prevented a story that should have been told from reaching American news audiences.


“Ladies and gentlemen,” Mattis said, “we will probably look back on the invasion of Iraq as a mistake — as a strategic mistake.”
Mattis was one of the Iraq campaign’s most important ground commanders. He led the 1st Marine Division during the invasion and later oversaw the bloody retaking of Fallujah from insurgents in 2004.
As for the Pentagon’s view on the Iraq invasion at the time, Mattis said this: “I think people were pretty much aware that the U.S. military didn’t think it was a very wise idea. But we give a cheery ‘Aye aye, sir.’ Because when you elect someone commander in chief — we give our advice. We generally give it in private.”


And here's one response to that news:


In other news, AP reports that 43-year-old Iraq War veterans Luis Carolos Montalvan has died and his body was discovered on Friday in an El Paso hotel.  THE DAILY MAIL adds:


The medical examiner's office has not completed a preliminary autopsy report.
'He was an extremely dedicated activist nationwide for multiple causes, including rights and benefits of veterans and the disabled, as well as the promotion of service dogs,' a statement from his family reads.

Still on Iraq War veterans, a Canadian in Iraq has been arrested. 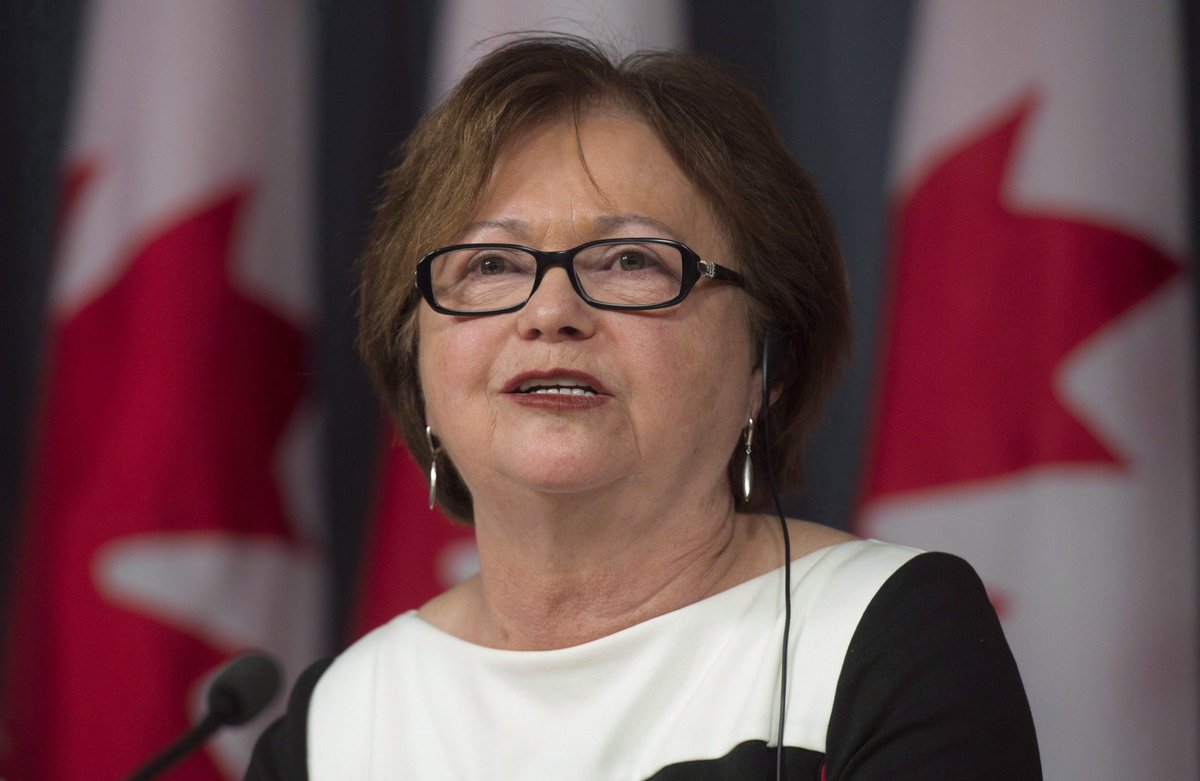 A former Canadian soldier being held in Iraq is in good health and Canadian Embassy officials are working to win his release, federal cabinet minister Judy Foote confirmed Monday.
Foote, the senior minister responsible for Newfoundland and Labrador, spoke to Mike Kennedy’s mother in Newfoundland earlier in the day, said press secretary Jessica Turner.
Kay Kennedy told radio station VOCM her son was arrested in Erbil in northern Iraq while taking part in what she called a humanitarian mission. She said she was speaking with him on Tuesday evening when she realized something was wrong.