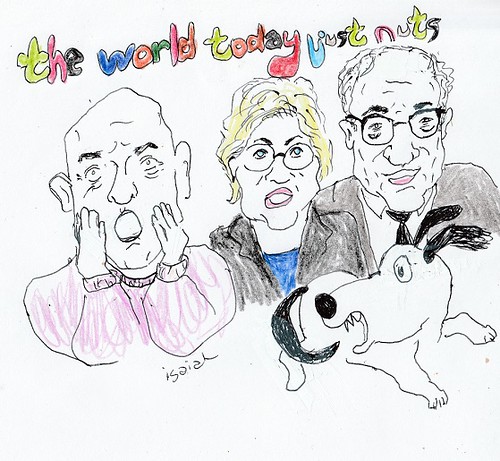 Below?  The weekend's box office.


GOOD BOYS is really the only film in the ten that qualifies as worthy.  It's probably the best of the summer.

Monday, September 9, 2019.  The Glenn Kesslers of the world will always make apologies for Joe Biden and always ignore the destruction of Iraq.


Starting in the US where the race for the Democratic Party's presidential nomination continues.  Isaiah's latest THE WORLD TODAY JUST NUTS went up a few hours ago and is entitled "Jeff Bezos' Nightmare."

But Warren has made strong gains on electability. Among those considering supporting her, the percentage who think she would probably beat Mr. Trump has jumped 16 points since June, from 39% then to 55% now.
Sanders has also made some gains on electability. More of his potential supporters now think he would probably beat Mr. Trump (58%) than said that in June (51%) or July (50%).


FORTUNE's Ros Kransy and BLOOMBERG NEWS examine the new poll and note, "Among those considering supporting the Massachusetts senator, the percentage who think she would probably beat President Donald Trump in 2020 has jumped 16 percentage points since June, to 55% from 39%. That cuts into Biden’s key argument that he’s the Democrat most likely to beat Trump."

Joe Biden continues to struggle despite so many in the press propping the War Hawk up.  In an appearance on NPR last Tuesday, he clearly lied claiming he had immediately expressed opposition to the Iraq War after it started.  Lie.


Joe Biden tries to rewrite the history of his support for the war in Iraq - U.S. News - Haaretz.com
0 replies0 retweets0 likes


How fortunate he's got Glenn Kessler (WASHINGTON POST) on his side to lie for him.  Glenn 'reports' on it today.  Six days after the fact.  He refuses to call it a lie because he waited to 'report' until he got Anthony Blinken's response.  Blinken says Joe mispoke.  Joe doesn't know how to speak?  Joe doesn't know his own record?  Blinken's ridiculous response requires a fact check of its own but, don't worry, Glenn will never do that.

A fact check, by the way, that takes six days to conduct over something this basic really argues that Glenn's not up to doing fact checks -- a point we've made before including when he went out of his way to misconstrue what Beto O'Rourke said in order to call Beto a liar.  The real liar is Glenn Kessler.  And his self-brag that he was reporting on Iraq before and after the start of the war in 2003 should not be seen as a good thing.  The fact that he was reporting on it and doing so in a one-sided manner that failed to question the push to war tells you everything you need to know about liar Glenn Kessler.

College graduates complete their studies, pass their courses and . . . can't find jobs.  There are no jobs in the corrupt system. 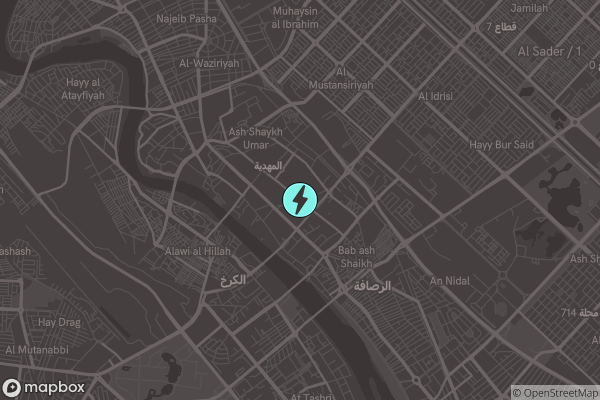 Iraq is not stable.  It is a failed state.  And it's amazing how few in the US media bother to pay attention to that reality or any of the warning signs in plain sight.


while in a visit to Iran, officials refused to meet him,
Moqtada al-Sadr, warned PM Adel Abdul Mahdi that #Iraq on the verge of becoming a “lawless state”
0 replies1 retweet1 like

Muqtada al-Sadr tweets:
“[hashtage] farewell my homeland,
This means the end of Iraqi government...
This is a shift from a state of rule of law to [hashtag] the state of chaos.
If the government didn’t take strict measures, I’ll declare my innocence from it.”
#Iraq
Baxtiyar Goran added,