The really big news has to be who came in at number seven: IMPRACTICAL JOKERS.  Yes, the TV show now has a movie.  And enough people have been interested in it for the film to sell over $6 million in tickets so far.  That's really rather amazing.

After that, THE INVISIBLE MAN came in number one.  I said it was a good trailer and it was.  I'll repeat, Elizabeth Moss should build a career with that and not try to diversify.  She needs to be a reliable b.o. attraction first if she wants to have a film career.

THE CALL OF THE WILD has now earned $46 million which is pretty good for a family film; however, they're saying that it needs to make $50 million more -- and they don't think it will -- to break even because of all the CGI effects used to make the movie.  That's really ridiculous.

Monday, March 2 ,2020.  Two depart the race for the Democratic Party's presidential nomination and a prime minister-designate in Iraq announces he's out.

And then there were . . . how many?  As the race for the Democratic Party's presidential nomination continues, it continues with two less candidates.  Saturday, Tom Steyer dropped out after coming in third in the South Carolina primary.  Yesterday, Pete Buttigieg dropped out.

Though Tom ran a campaign on issues, you'd never know it to watch the laments that followed.  With regards to Tom, immediately various 'leaders' spoke up to inform the country how Tom could now best use his own money. Pete ran a campaign devoted to assisting the corporations.  The post-Pete drivel was all about how he'd proven so much and he'd inspired so many and this was the first in a long line of campaigns to come.

Really?  Well let's hope in future campaigns that he does better than 8.2% of the voters.

It goes without saying that it was the Neera crowd lamenting Pete.  The White-White crowd.  Realizing how far she'd gone, one White former actress felt the need to Tweet a photo of one of her adopted children.  No word on whether, like last time, she Googled her name and "black child" to find the photo this time.

Some tried to insist that Pete would make a great Secretary of Veterans Affairs.  This group wasn't a group of veterans or a group representing veterans.  As we noted here throughout his campaign, Pete didn't register with veterans.  That's because he never spoke of veterans issues.  Also, it's because he's really not a veteran.  He's a cut-in-line guy who avoided the boot camps and other requirements by who he knew.  He wanted a title and, when he could be given one, he signed up.  Real veterans don't tend to respect the Toy Soldiers.

Pete hurt his case further by never knowing what a veterans issue was.  US House Rep Tulsi Gabbard and US House Rep Seth Moulton both had the respect of their fellow veterans.  Whether that would translate into votes or not, other veterans did look at the two and know that they were fighting for all veterans.  And Tulsi and Seth actually saw combat.

All Pete had was the laughable 'Vote Vets' -- a hideous and partisan front group that might be in trouble with the FEC.  No candidate had less experience than Pete.  But Steve Bullock dropped out without getting the easy praise.  Kamala Harris was not treated like a hero when she dropped out.  He never happened but the press is still trying to make him happen.

Tomorrow is Super Tuesday.  NPR provides a run down of what that means.  The following Tweet goes to what it means for most Americans.

David Sirota‏Verified account @davidsirota Feb 29
This single 45-second video explains the difference between @BernieSanders and @JoeBiden. In a 5-day period, Republicans tried to cut Social Security. You’ll see which side Bernie and Joe were on. Take 45 second to watch it — and retweet.

In Iraq, Mohammed Tawfiq Allawi will no longer attempt to become prime minister.   Ghassan Adnan and Isabel Coles (WALL STREET JOURNAL) report, "Iraq’s prime minister-designate withdrew his candidacy for the position on Sunday, saying he faced obstruction from some political factions over reforms, deepening political turmoil in the country as it faces a growing coronavirus challenge." 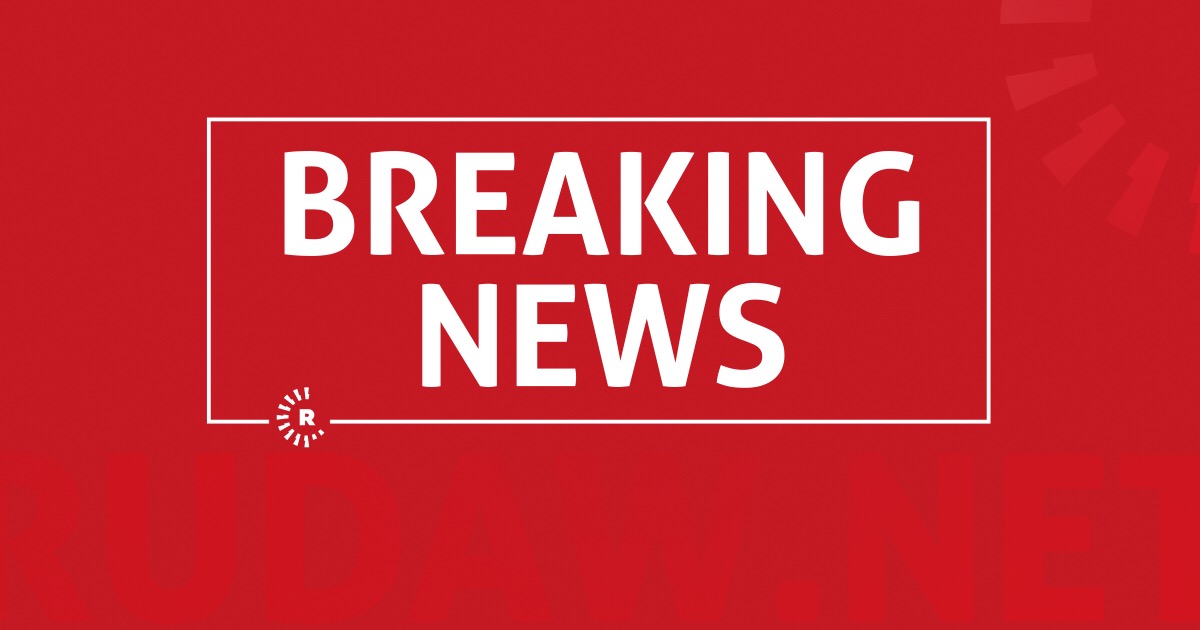 Mr. Allawi blamed the “corrupt partisan politicians” for his inability to form a government. That is true in part. But, on the other hand, he submitted a partial cabinet whose members are completely unsatisfactory. (2) #Iraq
2 replies7 retweets22 likes

Some of Mr. Allawi’s proposed ministers are accused of acts which, if true, should disqualify them from office and call his judgment into question. Others are too old and/or not in touch with #Iraq for a long time. (3)
1 reply4 retweets13 likes

Mr. Allawi made several mistakes, other than the bad selection. He accused MPs of conspiring to bring him down, calling those who didn’t support him corrupt & essentially dishonorable. (4)
2 replies2 retweets8 likes

Dr. Abbas Kadhim‏Verified account @DrAbbasKadhim
This development will bring #Iraq’s President Dr. @BarhamSalih back to the drawing board to nominate another candidate in the next 15 days, as PM @AdilAbdAlMahdi’s govt. continues its caretaker role for up to 45 days, or more if no new PM is confirmed. (5)
2:12 PM - 1 Mar 2020
1 reply5 retweets9 likes

Allawi's withdrawal a month after having been selected plunges the country into further uncertainty at a critical time, as the country weathers troubled times, including ongoing anti-government protests and the constant threat of being ensnared by festering U.S.-Iranian tension. Allawi's departure leaves President Barham Saleh with 15 days to propose a new candidate, whom he could name unilaterally without consulting parliament. According to political sources, the president intends to propose intelligence chief Mustafa al-Kazimi.


This is not the first time that it's been rumored Saleh will back al-Kazimi.  Back in December, AFP reported Saleh was considering al-Kazimi "who is seen to have US backing."


And the protests continue.

The Baghdad Post‏ @BaghdadPostPlus 2h2 hours ago
Teachers in #Babylon march in protests to underscore the peacefulness of the #Iraqi revolution, a day after #Allawi announced withdrawing his candidacy for prime minister amid public rejection #BaghdadPost #IraqProtests #saveIraqipeople | #يسقط_محمد_علاوي #يسقط_مقتدى_الصدر
/>
0:39
0 replies2 retweets9 likes