Spoilers -- you have been warned.

Back to EMPIRE which wrapped up its season Wednesday night.

In the last minutes, Lucious was in the hospital.  In a coma.

Demi Moore came on as the nurse.

She's doing things with him, touching and feeling.

But, as Jamal notes, his eyes flutter.

He doesn't recognize any of them.

That's the end of the episode.

Demi only has one scene.

Let's deal with the rest.

Amika and Hakim's baby, as the viewers knew from last week's episode, has been taken by Phyllicia Rashad's character.

Before he comes in, we see that Amika is in league with PA's family.

Then Hakim busts in and he can hold the baby if he agrees to do a favor later on.

Hakim will now owe them a favor.  He's already lying to his family about what happened.

I already talked last night about Amika and the arrest.

He threw over the thief to be with her.

Then they bump into a childhood friend in Vegas and decide to travel the world.

Dre gets told that he's in charge of the label now.

So happy he tries to call off the assassination of his father.

But they won't back down.

He runs out to the car and screams.  Lucious pushes Cookie hard (to safety) but the bomb goes off near him (which is how he ended up in the hospital at the end -- after the explosion, the screen said something like "three months later").

A guy sang one of his songs and was eye-f**king Jamal during it.

Jamal liked the guy too.

It's PA's son.  And part of the plan to destroy the Lyon family.

It was a good episode but next season better have more Becky.

Thursday, May 25, 2017.  As The Mosul Slog continues, we're going to underscore that the new Judith Miller is a danger -- and the stooges who support her are dangers as well. 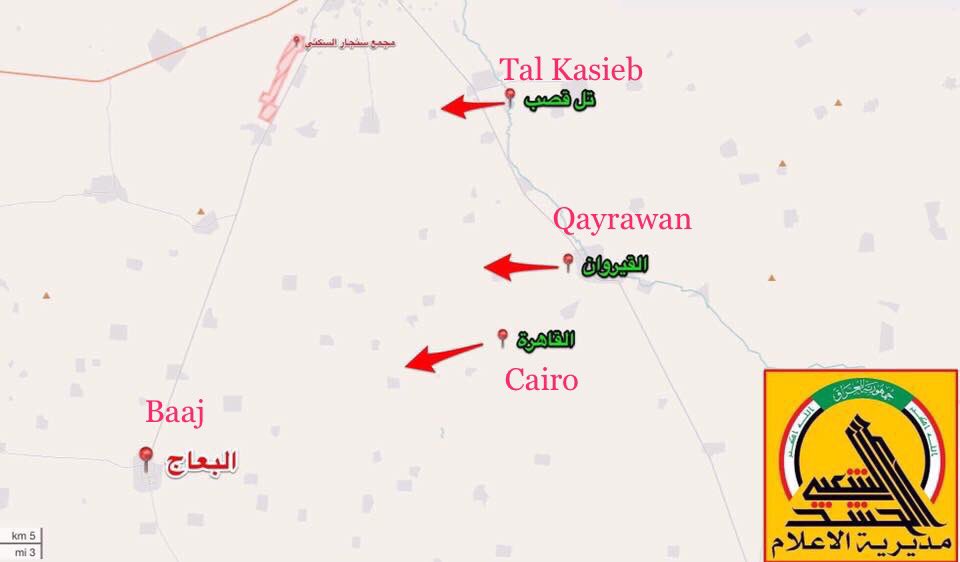 Day 218 and still it continues.

Iraq has opened an inquiry into claims that its forces abused and killed civilians in the battle for Mosul against so-called Islamic State (IS).
An interior ministry statement said it would take legal measures against anyone proven to have been "negligent".
It comes after Der Spiegel published an article by a photojournalist who was embedded with the ministry's troops.
Ali Arkady says he took pictures of detainees suspended from ceilings and that others were tortured and raped.


Wait, wait!  Abuses?  And it wasn't reported by Rukmini Callimachi?


Of course, it wasn't reported by her.  She's THE NEW YORK TIMES' new Judith Miller -- as we pointed out February 10th.

Rukmini is very popular with Glenn Greenwald but then so was the Iraq War once upon a time.

Rukmini poured propaganda out her blow hole and the usual saps lapped it up like it was 2002 all over again.

Rukmini Callimachi fans should be suspect.

Especially if, like Glenn Greenwald, they got it wrong in real time (he supported the Iraq War).

There's a barrier between those people and critical thought.

Iraq's interior minister on Wednesday ordered an investigation into allegations that members of the security forces had tortured, killed and abused civilians in the campaign to oust Islamic State militants from Mosul.
The inquiry was in response to a report by the German newsmagazine Der Spiegel last week that included images of apparent torture taken by a freelance photographer embedded with the Interior Ministry's elite Emergency Response Division (ERD).

Photographs showed detainees accused of affiliation with Islamic State hanging from the ceiling with their arms bent behind them, and the journalist wrote of prisoners being tortured to death, raped and stabbed with knives.

Rukmini was too busy socializing to get the job done.  But, hey, she got a lot of free meals, didn't she?


Under a law known as the Leahy law, the U.S. is prohibited from supporting units accused of human rights abuses for which “credible” evidence exists. Officials with the U.S.-led anti-Islamic State coalition could not confirm the allegations against the Iraqi forces but said the United States does not currently train or equip the Emergency Response Division.
“Any violation of the law of armed conflict would be unacceptable and should be investigated in a transparent manner,” the U.S.-led international coalition in Iraq said in a statement. “Prime Minister (Haider al-Abadi) has stated that he has a zero-tolerance policy for any improper action by the Iraqi Security Forces and would thoroughly investigate any such allegations.”

In the article, which was in stark contrast to Western reporting from Mosul, the photographer claimed that the ERD persecuted numerous civilians on “vague” suspicions of links with IS.
The piece included photos by Arkady of people hanging from the ceiling with their arms tied up behind their backs, as well as other torture scenes.
The victims were picked up during night raids, which included rape and looting, and taken to villages outside Mosul where there were no foreign journalists, he said.

If only someone could have warned us in real time that Rukmini was reporting lies . . .

But don't worry, Rukmini will be fine.  (A) THE NEW YORK TIMES has lied about Iraq repeatedly and (B) Glenn Greenwald will continue to support her.

At some point, the world's going to notice that except for the Ed Snowden dumped in his lap, Glenn's not accomplished anything.

As Rebecca asked earlier this week "remember when 'the intercept' was supposed to be an important outlet? "

No start-ups had more money and no start-up has done less.

At this point, he's making Tina Brown's TALK look like an investigative journal.