The film series MISSION IMPOSSIBLE has been disappointing.

Brian De Palma kicked it off to a great start.

And then it faltered.

Thandie Newton was at least appealing.

More than can be said for many of the actresses playing Tom Cruise's alleged love interests since.

The third one was the all time worst.

It has gotten better.  And I actually loved the fifth one (though not as much as De Palma's initial offering).

But it's still too much of a sausage fest.

But there have been no female team members since the first film.

There hasn't even been a female villain since the first movie -- the amazing Vanessa Redgrave.

So the news that Angela Bassett will be in the sixth film installment makes me eager to see it.


I have to wonder why the franchise has waited so long to cast another strong female?

Thursay, May 18, 2017.  Chaos and violence continue, The Mosul Slog continues, 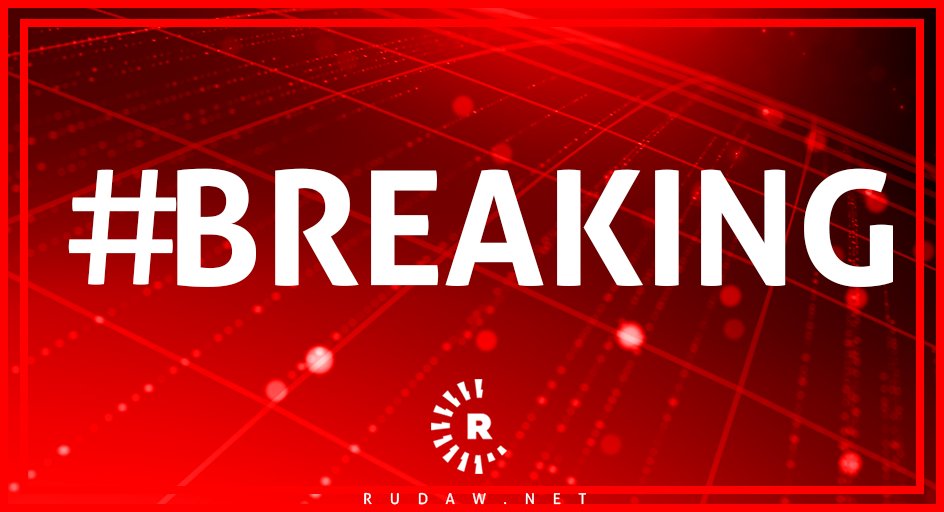 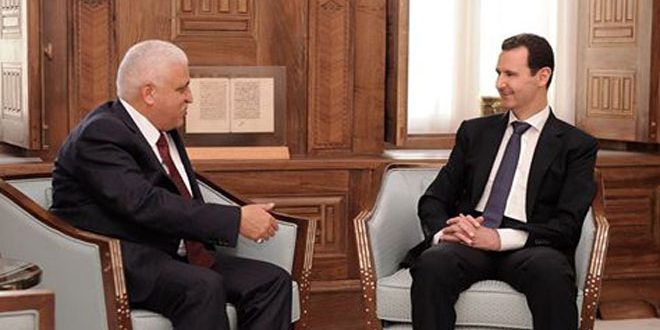 
It was supposed to last mere weeks, remember?

But it was also supposedly launched to save the citizens of Mosul.


Not a lot of concern for those civilians these days.

The Iraqi army and other local security forces have forced over 300 displaced families to return to west Mosul neighborhoods still under risk of attack by the Islamic State (also known as ISIS), Human Rights Watch said today. The families, who had fled to the Hammam al-Alil and Hajj Ali camps for displaced people, are severely short of water, food, electricity, and medical assistance.
Displaced residents, camp staff in Hammam al-Alil, and three federal police officers said that families were returned to certain west Mosul neighborhoods to make room for newly displaced people from more recently retaken neighborhoods of west Mosul. But aid workers involved in camp management and United Nations assessments of camp capacity indicated that the camps still have space for new arrivals.
“People from western Mosul fled some of the worst fighting there and finally found safety, only to be forced back to areas still under ISIS fire,” said Lama Fakih, deputy Middle East director at Human Rights Watch. “These families should not be forcibly returned to unsafe areas and areas that lack adequate water, food, electricity, or health facilities.”

The UN Guiding Principles on internal displacement state that all internally displaced people should be able to choose where they live and have the right to be protected against forcible return to any place where their life, safety, liberty, or health would be at risk.

The Mosul Slog slogs along.  What happens after?


Sunni resentment over disenfranchisement and the rise of Shiite power after the 2003 ouster of Saddam Hussein fueled an insurgency and gave a foothold to al-Qaida. The U.S. military, backed by Sunni tribal fighters, largely crushed al-Qaida. But Sunni bitterness over continued discrimination by Shiites helped in the subsequent rise of the Islamic State group. Each time, the rise of militants only deepened Shiite suspicions that the Sunnis cannot be trusted.
U.S. officials backing Baghdad in the fight against IS have warned repeatedly that the same could happen again now unless the government is made more inclusive.

Former prime minister and forever thug Nouri al-Maliki oversaw the persecution of the Sunnis from 2006 to 2014.  He wants back in.  It's reported that he's attempting to state he's the only one who can prevent the partition of Iraq into three areas (Shi'ite, Sunni and Kurd).  Nouri did not want to step down in 2014.  It's interesting that he thinks he can be prime minister again, after two terms, considering the Iraqi Constitution.  But Nouri intends to stoke fear in an effort to be back as prime minister.

The Iraqi parliament speaker warned against plans to divide the country, stating that those who do not want to live as part of Iraq should seek a new homeland.
Salim al-Jibouri, the Iraqi Parliament Speaker, at a Turkman's Conference in Baghdad on Wednesday said that they are not against applying Iraqi constitution but they would stand against any attempt at dividing the country.

Jan Kubis, head of the United Nations Assistance Mission for Iraq (UNAMI), Ammar al-Hakim, head of the Iraqi Shia National Alliance and representative of Turkmen parties were also present at the conference.


Outside of Mosul, the violence continues.  Here are a few examples. 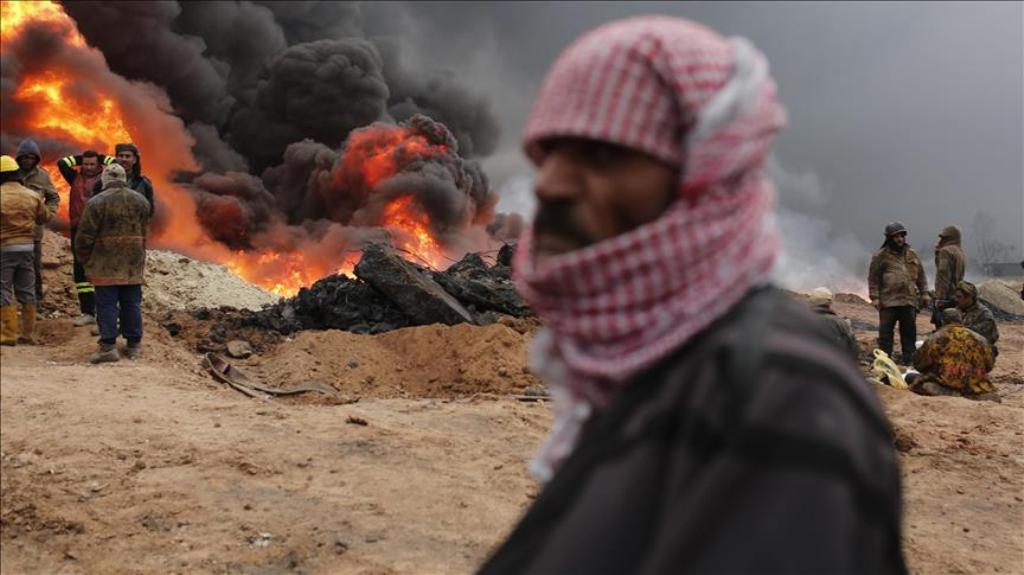